Drake Thanked Arya Stark In His BBMAs Acceptance Speech. About her ACTION in the Previous Episode of Game of Thrones 8. 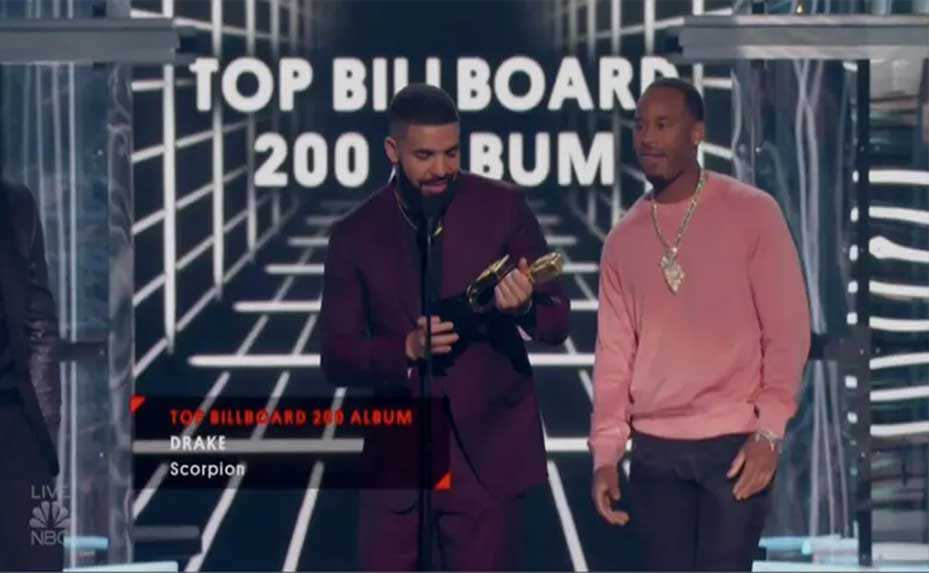 A lot of people helped him to create this masterpiece, and he thanked them. 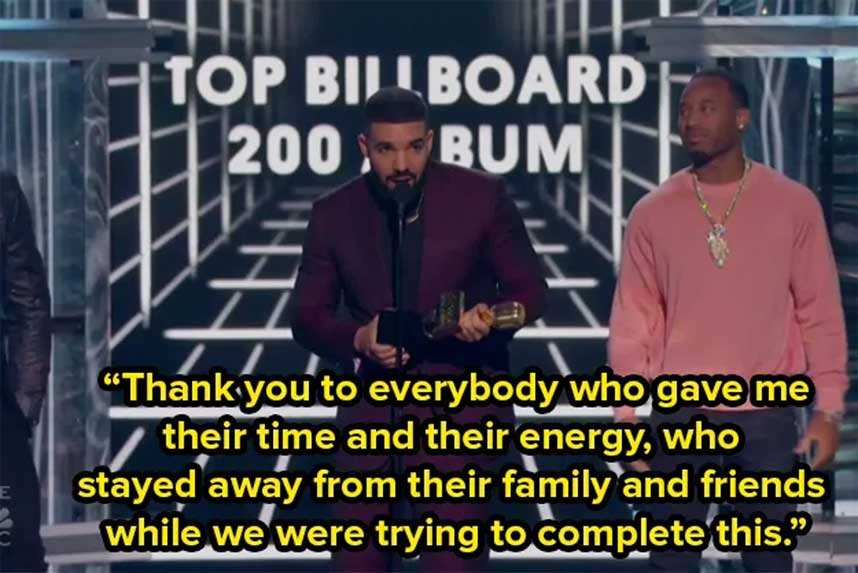 But, most importantly, he thanked ARYA STARK! 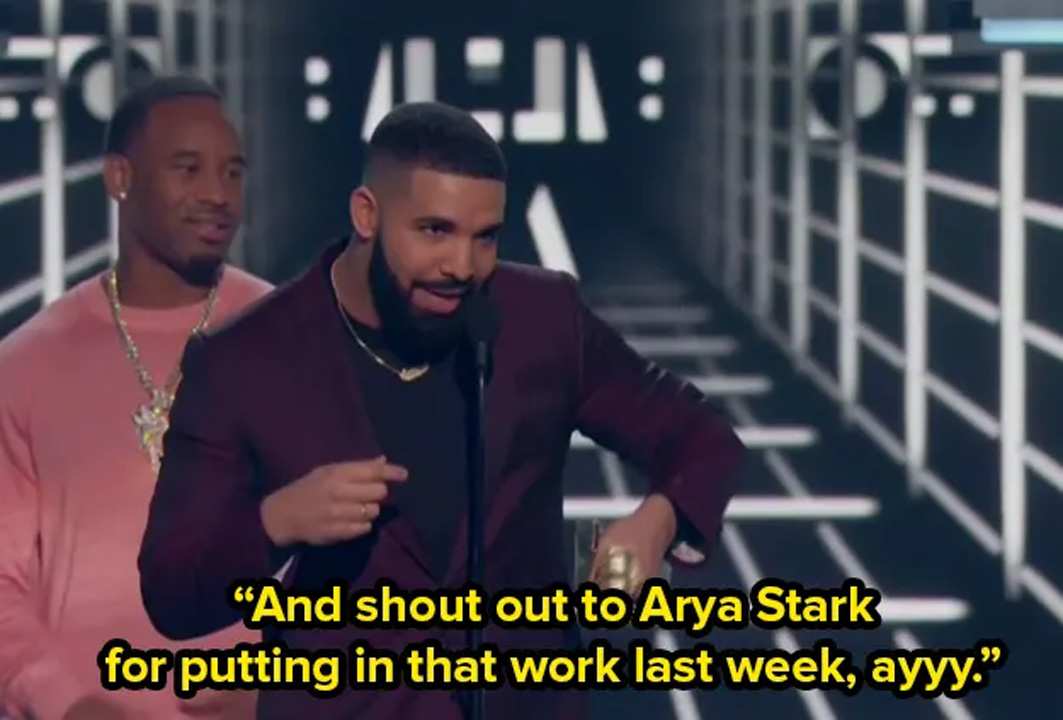 That’s right. Drake, master of rap, first of his name, killer of beats, BBMAs winner. just GAVE THANKS to Arya Stark, killer of SOMEONE! (without spoiling) 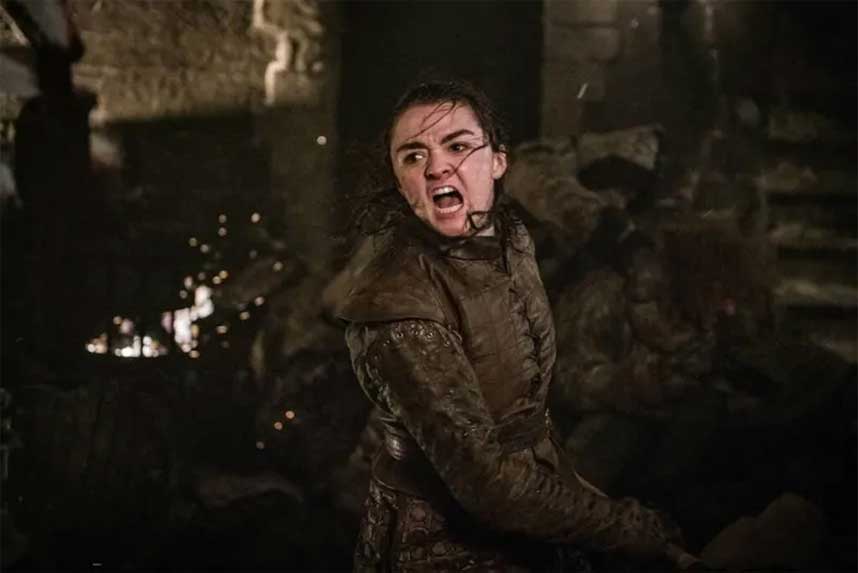 All I have is these two words: I stan.

Drake really just shouted out Arya in his acceptance speech at the BBMAs , her power is unmatched pic.twitter.com/bMJIExh92Q

I just have this strong feeling that Drake’s next hit is going to have some Game of Thrones reference lyric about Arya Stark.. it’s something he would do 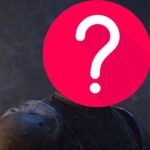 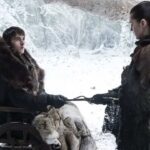