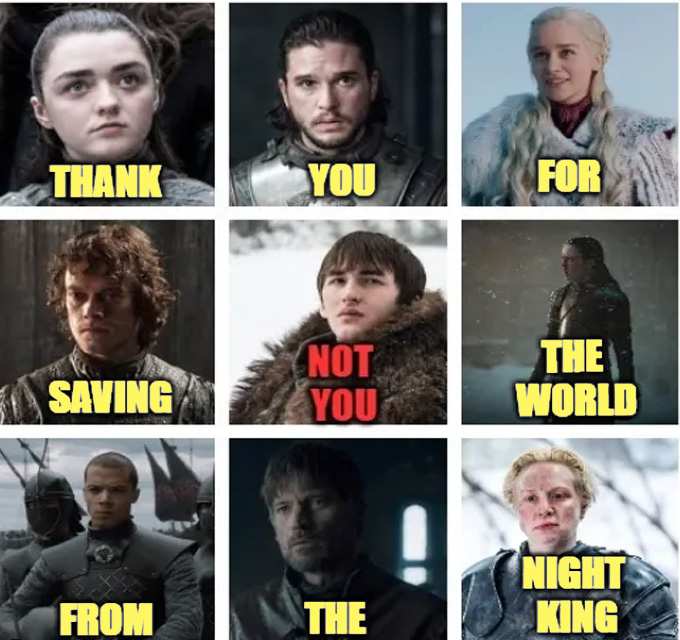 Since Bran discovered himself, the fans thought that his Three-Eyed Raven powers can be the secret to beat the Night King.
But as we saw, along with acting as bait, he was kinda useless, don’t you think? 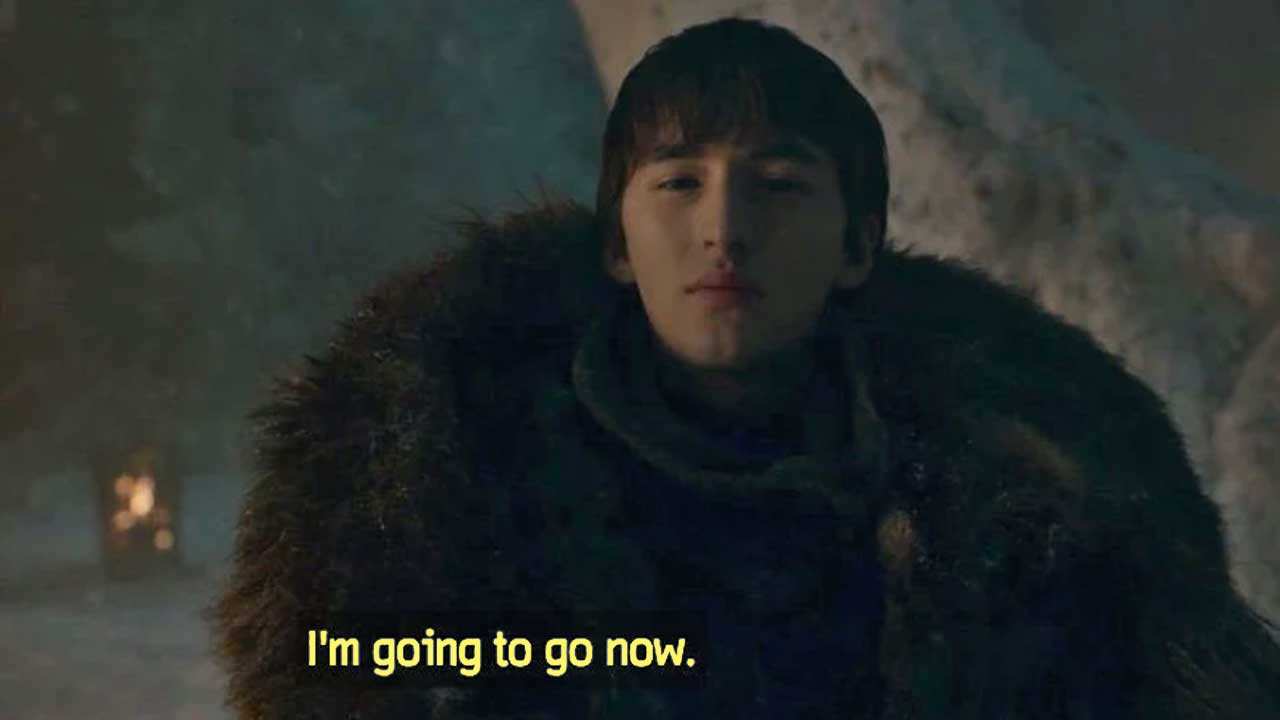 Like, the moment when the battle started, he mentally noped out, and we saw him checking the Night King’s location by his ravens, but after that, it was completely unclear what he was seeing.
When the Night King entered the godswood, and Bran checked back in. 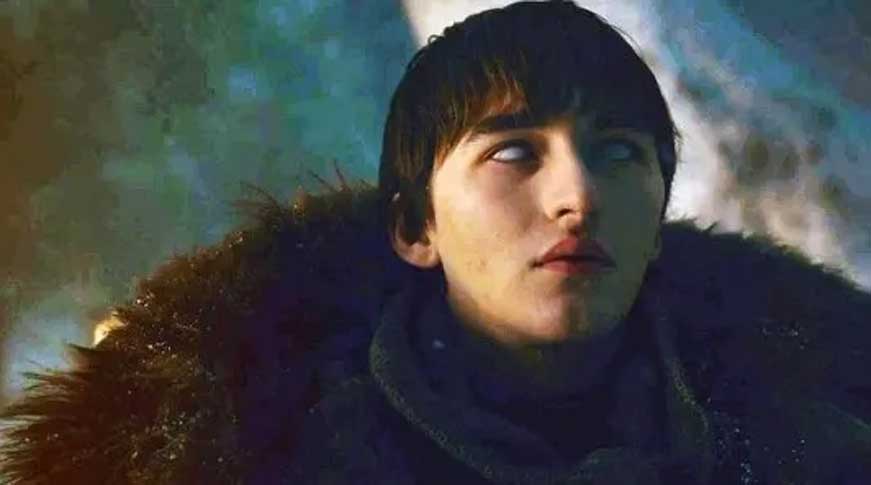 A lot of fans asking what exactly Bran was doing.
Here are some theories about this:

1- He was tracking the Night King’s moves. 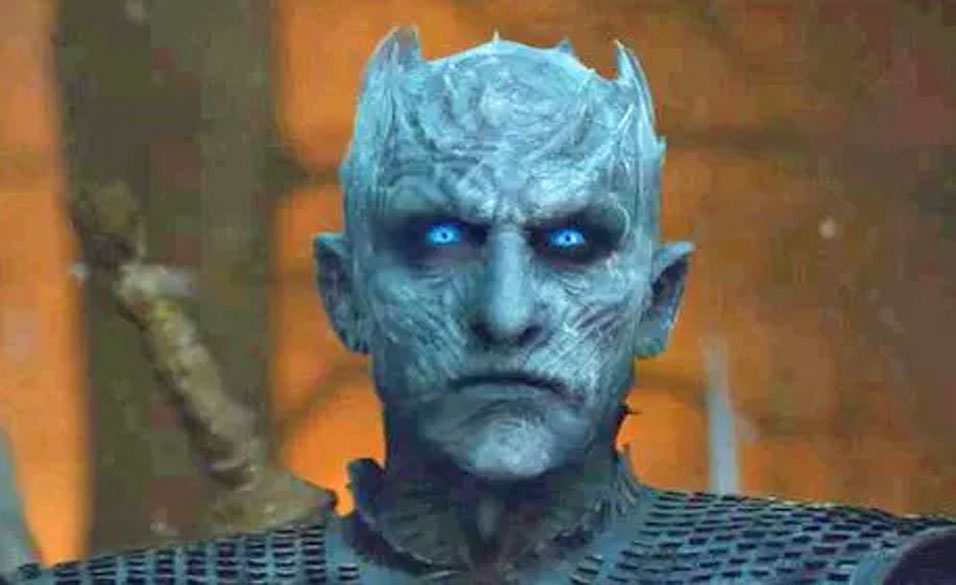 Of course, that’s what we’ve seen him do, So we can say that this is what he continued to do.

But we don’t see him deliver that info or do something with it. So what is the purpose of him, just tracking the NightKing?

He’d at least know when the NightKing was coming to kill him, and whether Arya was in the right place if he knew exactly what was going to happen (which many folks believe he did). 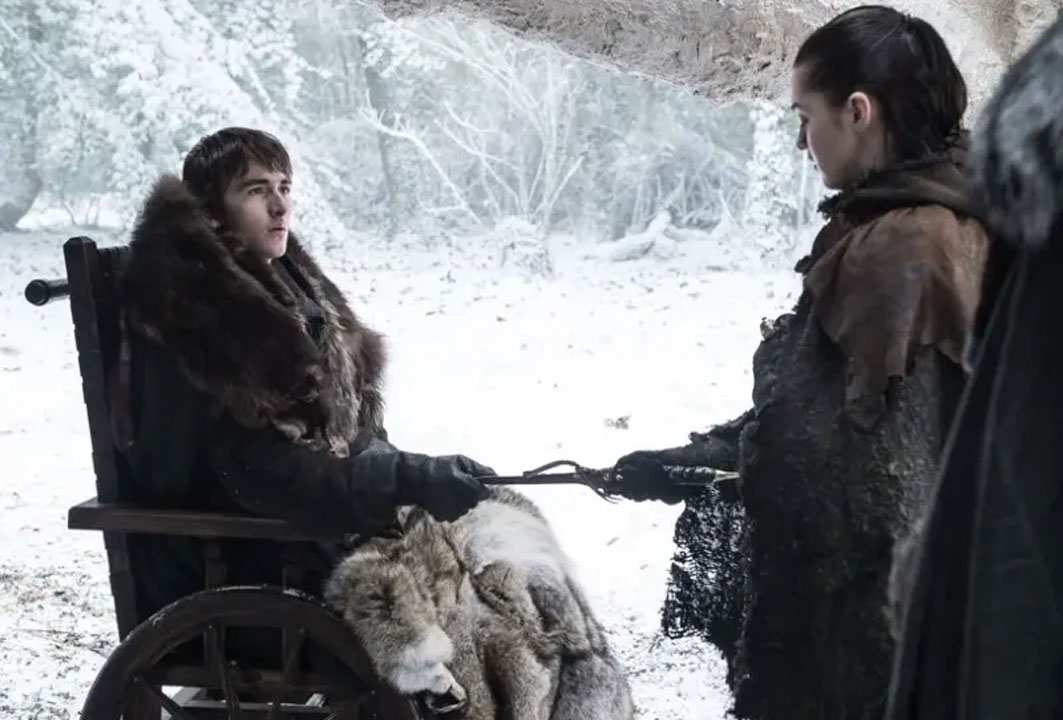 Fans have been guessing that Bran is managing much more during history. So, some fans believe that’s precisely what he was doing during the Battle of Winterfell — going back to the past to manipulate events in order to guarantee everything happened correctly as it needed to.
There’s no proof of this in the episode, though, unlike the other cases of time travel and visions we’ve seen.
It feels like there’s a low possibility they’ll expose this in coming episodes, too.

3- He was handling the battle. 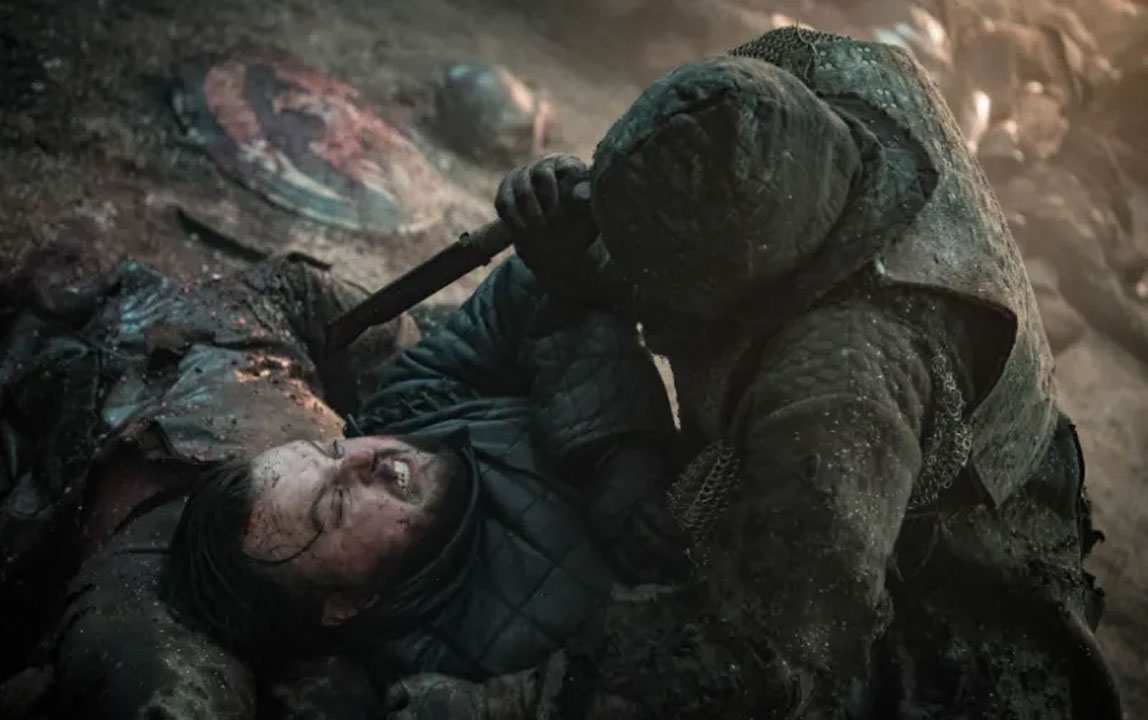 Some believe that Bran was somehow using his power over the battle’s events.
But if that true, clearly we were going to see Bran’s ravens hover around the place, Then again, maybe they were there but it was hard to see them because of the dark.

You may like: Drake Thanked Arya Stark In His BBMAs Acceptance Speech 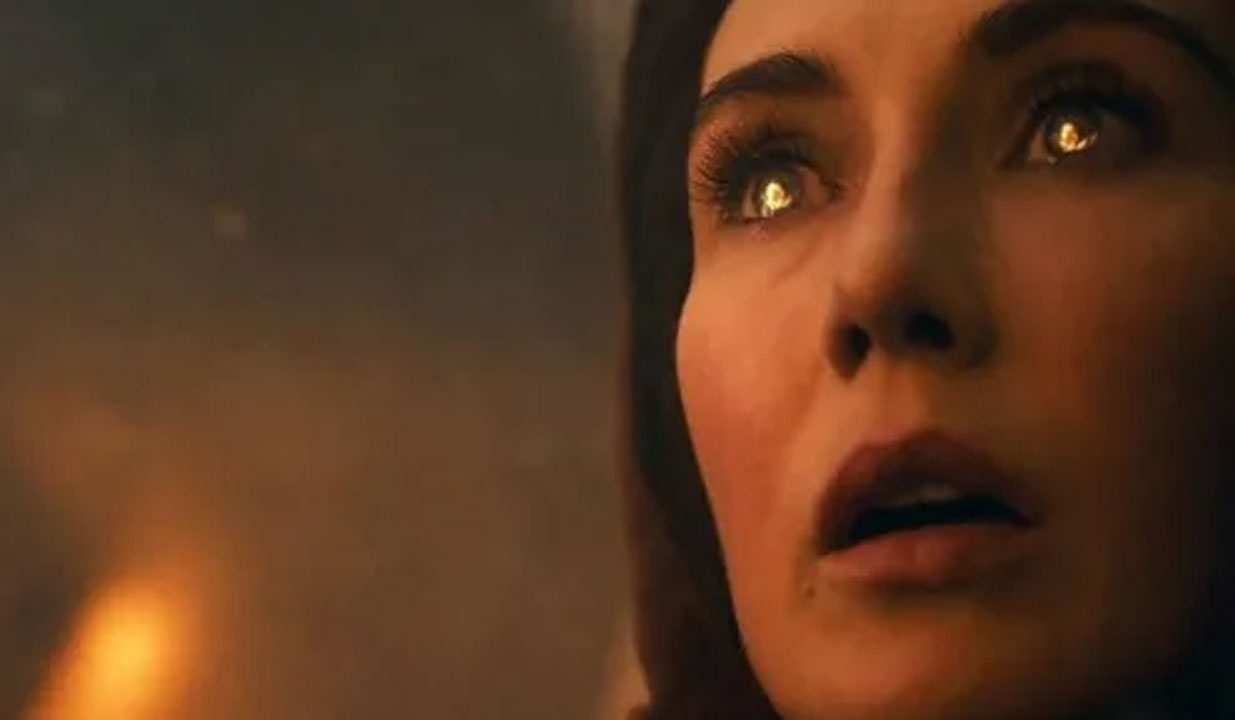 Some are proposing that Bran, and all Three-Eyed Ravens before him, are the Lord of Light’ physical embodiment.
Which would mean Bran was actually participating in the battle with fire magic.
Other words, the Three-Eyed Raven/Bran has always been related to the Old Gods than the Lord of Light.
Although maybe they’re expected to be one and the same at the end of the day? Indeed, I don’t get this theory at all, but points for creativity. 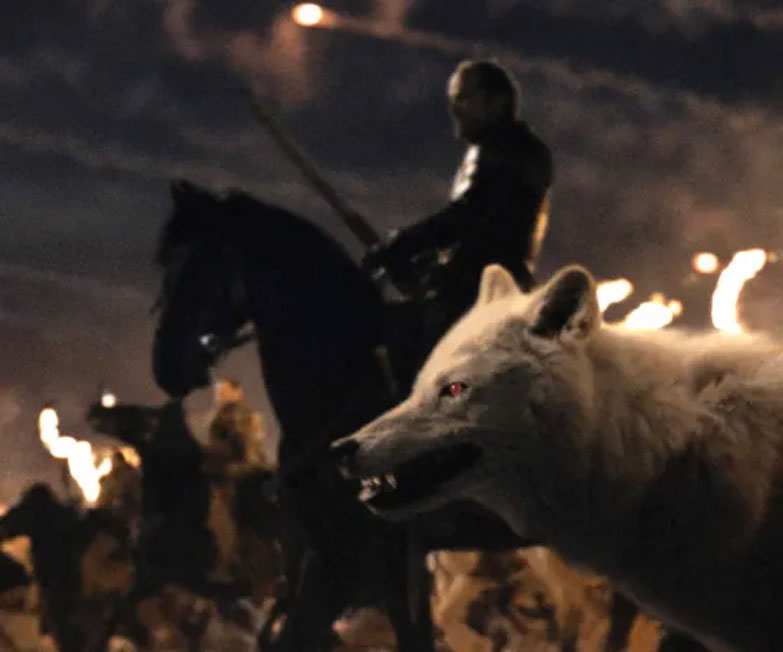 The Birds are not the only thing Bran can warg into it. We already saw him warg into Summer(his wolf), and Hodor.
Some fans have suggested that Bran actually warged into Ghost or the dragons while the Battle of Winterfell.
This would be cool, still, it’s another theory that we have no proof on it on screen.

6- He maybe was watching the future. 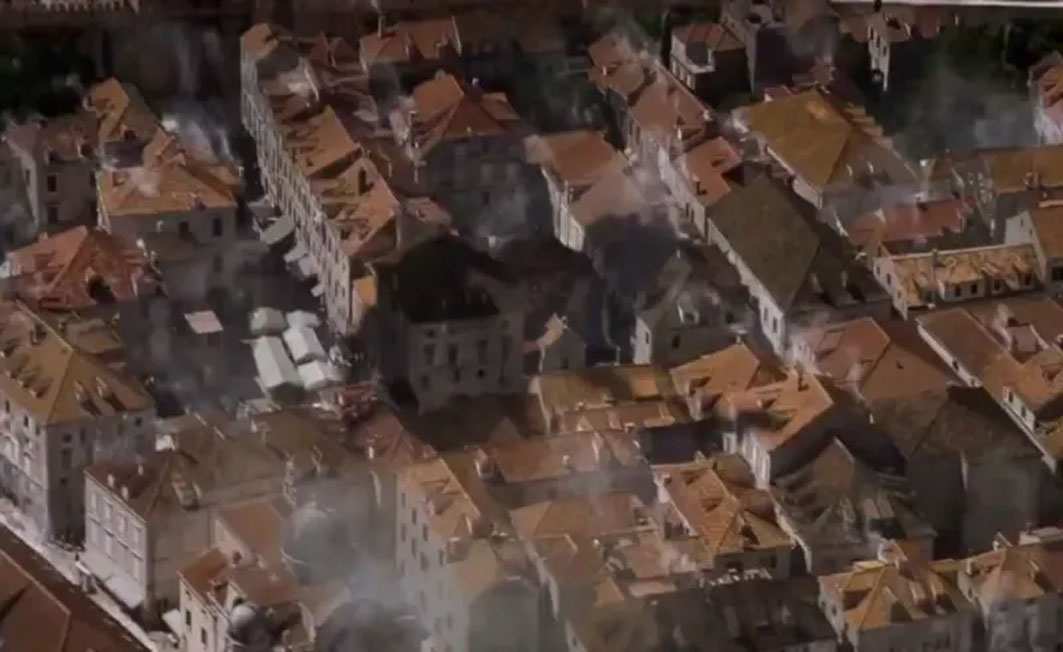 We have seen Bran’s experience visions of the future in the past.
He has the same white-eyed look when he sees visions. He knew how the end of the battle, he was watching to what happens next, so as to guarantee the result happens as it needs to be.
Again, we have no proof to support this theory onscreen. 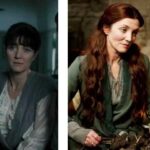