Who is your Vampire Diaries soulmate, girls only quiz.

The Vampire Diaries TV series developed by Kevin Williamson and Julie Plec. aired on the CW back on September 10, 2009, and since then to 2017 (the series ended), the producers have us 8 seasons and a total of 171 episodes of good acting and epic drama. The Vampire Diaries became a huge rating success for The CW and considered one of the best teen drama TV shows out there.

Related: Only A True “Vampire Diaries” Fan Can Get 6/8 On This Quiz

The Originals is a fantasy supernatural drama television series and a spin-off of The Vampire Diaries. started airing on the CW on October 3, 2013. It’s an expansion of the parent series. 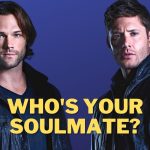 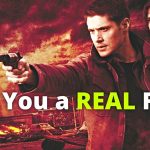