The Witcher season 2 Netflix
Set on a fictional, medieval-inspired continent, The Witcher is a Netflix TV series created by Lauren Schmidt Hissrich. The show is based on a book series written by Polish writer Andrzej Sapkowski. The Witcher has gained even more fame worldwide by the video games of the same name made by CD Projekt Red.

The series follows the witcher Geralt of Rivia, who travels throughout the world doing witchers’ work, to kill monsters. But he has been tied to fate, very distinct from other witchers’ life.

In this quiz, you will be able to discover which of “The Witcher” characters is most like you. 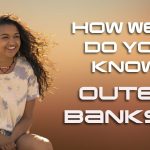 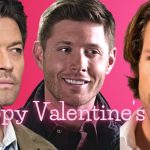