The American horror fiction/drama series The Vampire Diaries is about a group of supernatural beings such as vampires, werewolves, witches, and other fictional characters. The series of events made a good impression since it was first premiered. A distinguished presence of the cast gave the perfect impression of the story, which made the viewer adore the series and ranked it as the best vampire series among others.

In the Quiz, you get to know Which “Vampire Diaries” Female Character Are You? Enjoy! 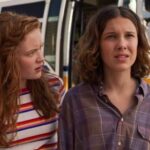 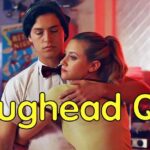