Supernatural is one of the most successful horror series in America. It premiered in 2005. It consists of 15 seasons and 327 episodes. The duration of the episode is about 45 minutes.
The series gain great public success and achieved a high viewership. The series includes many stars.

In this quiz, you’ll find out which Supernatural Character would you end up with! 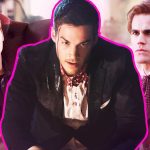 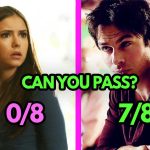