The events of the Stranger Things series happen in the fictional city of Hawkins, Indiana 1983. The story begins with the disappearance of a kid named Will Bayer. In mysterious circumstances on his way back home riding his bike after he finished visiting his three friends. The police found His bike the next day without any trace of Will. while they searching for him, his friends meet a strange girl who has unusual abilities such as teleportation called Eleven. This was the start of an awesome adventure.

Today we’ll see which character are you from Stranger Things. Enjoy

Update: this quiz is updated to follow season 4 of this awesome tv show, where we learn more about the upside-down. And we will see how Eleven (Jane Hopper) will get her powers back. this quiz has no season 4 spoilers, so there’s nothing to worry about. 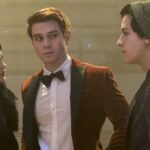 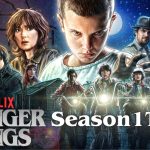