It’s an American television series in the genre of Drama/Horror fiction/Fantasy.
Transformed by Kevin Williamson and producer Julia Blake into a TV series. Based on the book series of the same name by author Lisa Jane Smith.

Related: Who is your Valentine’s Day Partner From “The Vampire Diaries”?

Season 1 has been a hit around the world since it premiered on The CW on September 10, 2009, which also aired the last seven seasons, a fantasy drama starring Ian Somerhalder, Nina Dobrev, Paul Wesley, Candice King, Katerina Graham, Steven R. McQueen, and Others. This test will reveal which Salvatore brother should you marry. 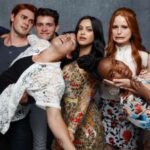 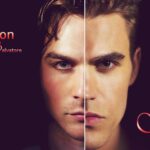