The Vampire Diaries Netflix is one of the series that will not be repeated, with a combination of excitement, drama, and horror. The viewers consider it one of the best vampire stories in history.

The Vampire Diaries is a TV series whose first episodes were aired on the CW Network 11 years ago from now in 2009. (before it was shown on Netflix). The Vampire Diaries was filmed in a fictional city called Mystic Falls in Virginia. This city is inhabited by supernatural beings.

It’s about a triangle of three characters. The younger brother Stefan, a good vampire who does not feed on human blood. Damon the elder brother who is the opposite. And there’s Elena Gilbert.
Now Let’s take this test to reveal which guy is your True Love. Enjoy 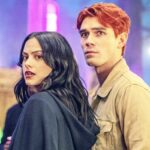 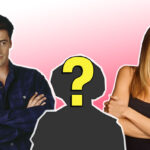