The Vampire Diaries Netflix is an American drama series that premiered on The CW in 2007. Thanks to the outstanding performances of the characters, The Vampire Diaries has gained great popularity. On top of these characters, we find Damon Salvatore.
Damon Salvatore is one of the main heroes in the series, who is known as a bad character, he is considered dangerous and conceited who feeds on humans, despite all this, he is obsessed with Katherine Pierce, a vampire who transformed Damon into a vampire.
The contradictory characteristics between the two brothers, Stefan and Damon, made their relationship filled with violence. 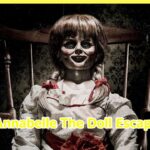 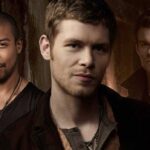