Quizzes online The Originals
The Mikaelsons is a powerful family whose line dates back at least to the 10th century in the Kingdom of Norway. With “Mikael”, a wealthy landowner and a Viking warrior. And “Esther” a housewife, also one of the most powerful witches in history, Respectively. In the beginning, the Mikaelsons were mortal until Mikael and Esther lost their child, Henrik to a werewolf attack.
That incident spurred Esther and Mikael to use magic for themselves and the rest of their children to become the world’s first and most powerful vampires. The Mikaelson also having members who are hybrids and witches.

Enjoy more of our quizzes online 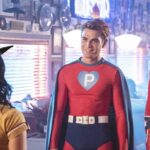 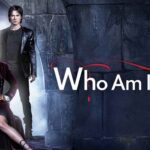