Vampire Diaries Quotes Quiz Part 2, Can You Pass It?

The series is based on a collection of novels written by American writer LG Smith. It is about a beautiful young high school girl who finds herself in love with two Italian brothers Stefan and Damon Salvatore. Two vampires more than a hundred years old, with whom she goes through many adventures.

The pilot episode attracted record views for all other CW pilots. And in the first season, the number of views was estimated up to 4.91 million. And thus was the most-watched on the network since its founding, before this number was broken by another series, Arrow.

Try to match the quote with the correct character in this challenging quiz! 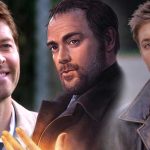 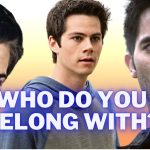