Supernatural Netflix is a series of paranormal phenomena produced in the United States by Eric Kripke. The first episode was premiered in 2005 on CW. Its events revolve around two brothers who chase after everything that is supernatural, including ghosts, spirits, vampires, demons, and witches.

Supernatural Netflix series is considered one of the longest series in terms of seasons, as the number reached 15 seasons, excitement, fantasy, horror, and the adventures of the two brothers made the series an unrepeatable icon.

In this test, you will find out who is more like you Sam, Or Dean Winchester! 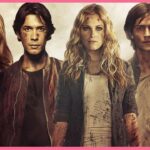 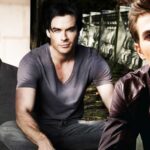