Riverdale Netflix, How well do you know Betty and Jughead’s relationship

Riverdale is an American drama series running on The CW TV network. It is taken from the comic series “Archie Comics“. Where the first plan was to make a movie, but the idea was redeveloped into a series. That gained many viewers all around the world.

The story of Bughead relationship:

Jughead has known Betty since they were kids, though they don’t know each other that well. After Jason was murdered, Betty tries to revive “the Blue & Gold school” newspaper and invites Jughead Jones to work with her in purpose to reveal what happened and who’s responsible for this crime. 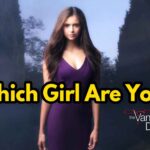 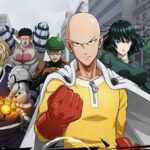