Meredith, MD, is a fictional character from the hit medical drama series Grey’s Anatomy, which is shown on NBC. The character was created by producer Shonda Rhimes, and it’s played by actress Ellen Pompeo. Meredith is the primary protagonist of the series. And is introduced as a surgical intern at the fictional Seattle Grace Hospital. Later Seattle Grace Hospital-Mercy West, and later Grey Sloan Memorial Hospital).

In this trivia quiz, there are 8 questions about one of the most prominent characters represented in the series (Grey’s anatomy) only the real fans will be able to pass this trivia quiz. 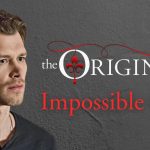 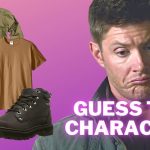