Legacies Netflix is an American drama series that has been broadcast on The CW since October 25, 2018. The story revolves around Salvatore boarding school. There is a girl named Hope Mikaelson who is distinguished for being a triple hybrid of witches, werewolves, and vampires.

Landon and Rafael are new boys, the latter who have the powers of a werewolf, and Landon’s superpowers are still being identifying by Mr. Saltzman, which are different from the powers that exist in Salvatore school.

The school is also exposed to being invaded by monsters every time due to things in it, that may open the portal to hell that will lead to the erasure of the supernaturals. 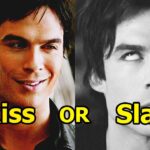 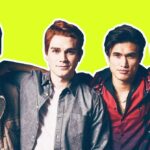