The Shelby Family Have a Challenge For You! 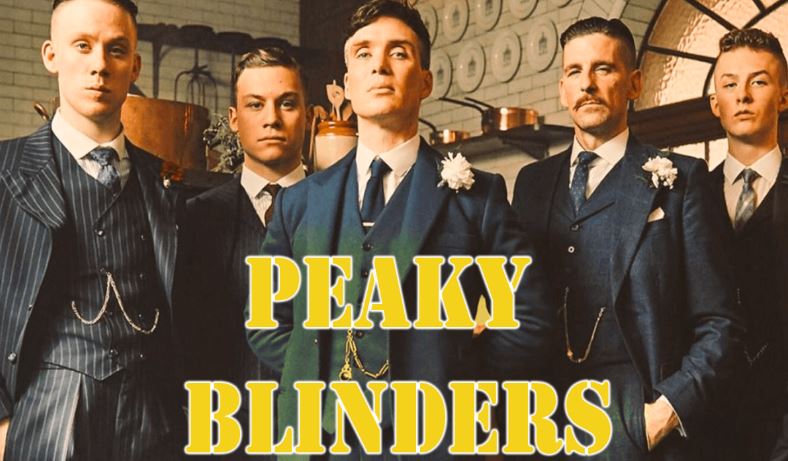 Peaky Blinders is a British crime series by Stephen Knight, premiered on BBC 2 on September 12, 2013. The series is in Birmingham, England, and focuses on the Shelby criminal family in the aftermath of World War 1. Adapted from a real gang named the Peaky Blinders with fictional events, a gang of the nineteenth century was active in the city since the nineties of the nineteenth century to the early twentieth century. Cillian Murphy plays Tommy Shelby, the gang leader, with Helen McCrory as Polly Gray and Paul Anderson as his older brother Arthur Shelby, the gang’s second-largest member.

In this trivia, we will test some of your information, and see how you follow the Peaky Blinders series:

This quiz is based on some information on the personal lives of the cast.

So, do you think you can beat the Shelby family? 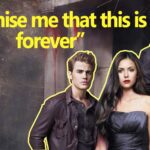 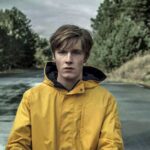