Brooklyn Nine-Nine is an American comedy series that is aired on Fox Channel. It premiered on September 17, 2013. And has achieved great fame as the first episode received more than 6 million views.
The series takes place at the fictional 99th Precinct of the New York Police Department in Brooklyn and follows the life of a team of detectives headed by Captain Holt.

In this quiz, you’ll find out which member of the Nine-Nine is your best friend. 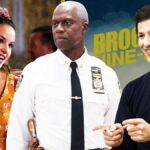 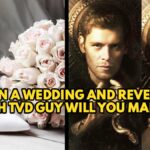