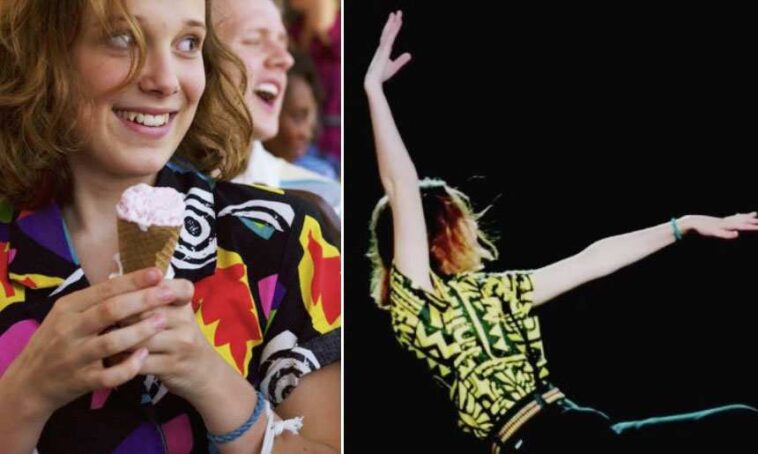 Honestly, it made me sick too.

Millie Bobby Brown AKA ‘Eleven’ in ‘Stranger Things” posted on Instagram a behind-the-scenes shot of a really tough scene.
Brown says that after filming that scene made her threw up and after you see the clip I believe will make you queasy.

Millie Bobby Brown showed us that she’s really committed to her work. She shaved her head for Stranger Things season 1.
In season 3, she was almost dead from choking, later had to remove an evil slug out of her leg, and then proceeded on her own to battle the Mind Flayer.

As we know she didn’t really perform those actions, but that crap takes really serious acting and it is not an effortless task behind the scene.

Millie shared in Instagram another tough scene to shoot. In ‘Chapter Six: E Pluribus Unum’, Eleven connect to Billy through her mind. He takes her arm and she pulls away, falling back. The effect of the flips she had to film to get the ideal scene, Brown says that she finished throwing up after, Because of that.

You May Like: 8 Surprising “Stranger Things” Facts You probably didn’t know

She posted a clip from behind-the-scenes filming the scene and indeed, I’m getting sick just seeing her. She added a caption that says: “u spin me, right round baby, right round ahhhh (threw up after this).” 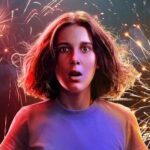 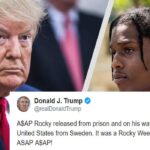