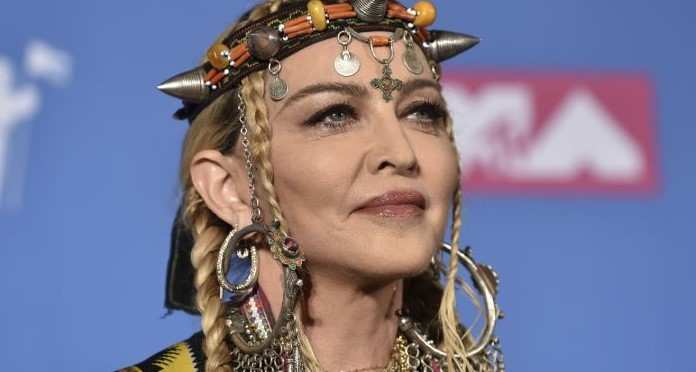 Madonna’s argument with the Portuguese authorities leads to talk about the possibility of leaving Lisbon.

The Sixty-years Pop Queen, who celebrated her 14th album on last Friday, June 14, replayed to the rumors that say she intends to leave her home of 2 years in Lisbon Portugal. She said she is not thinking of leaving Lisbon.

The US-born singer said after coming to Portugal that she had so much taken time to steady. That grew when she started making relations with Portugal artists which inspired her to make a new album, (Madame X).

David Banda, One of her four kids she adopted in Malawi – East Africa is enrolled at the Benfica soccer academy. which make it a strong reason to stay in Portugal, in addition, that this academy is has a very valuable history in the world of football.

Madonna said to Visao weekly, that she still has a house in Lisbon, and we quotes from her speech  “I live in the planes of TAP Air Portugal” for going back and forth to my house.

The reason for the talk that she will leave is her time in Lisbon, which has been characterized by controversy.

Where the Sintra city hall manager did not allow her to use a horse in a song video “Indian Summer” because of the horse feet vibrations may break the wooden floor of the hall.

Some media said that Madonna was angry with this decision.

Basilio Horta (Sintra mayor)  told Sol weekly, that he has faced so much pressure from high-level to let the horse in.

Related: Sophie Turner Did The “GoT” auditions without Telling Her Parents

“We have study the status which we found that it would have destroyed the wooden flooring. So it was unlikely to provide this request. Madonna was angry about this decision”, said Mr. Basilio Horta.

More disagreement came when the council of Lisbon was accused of giving Madonna personal treatment. By letting her use 15 car parking spot in the Overcrowded city. 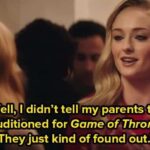 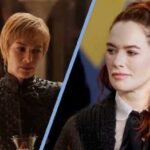