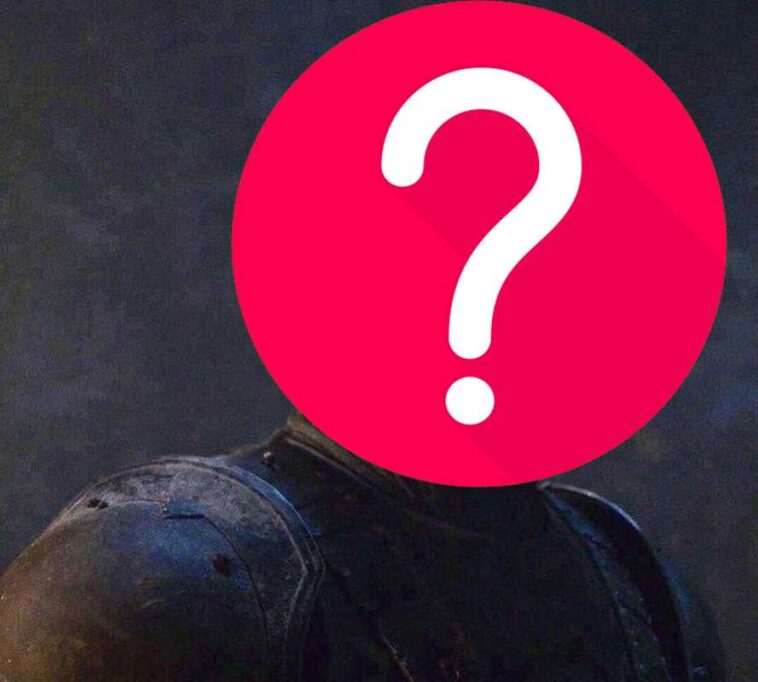 With a caption (To Alfie and to Theon… “You’re a good man”) close by an image of Theon in tears.

Turner’s post shares our torment of his passing and has contacted the hearts of the whole Game of Thrones fans.

The epic battle against Night king has caused many painful losses, but the death of Theon Greyjoy was the most painful of all.

As his death has affected all serial followers, not just fans.

Despite the fact that Arya Stark was the most valuable player of the scene, the fans are likewise raving about Greyjoy’s demise and how his character has come a full circle.

You may like: 7 Interesting Details In Episode 5 Game Of Thrones Season 8

Without further procrastination, Theon jumped in the midst of the election battle, tears spontaneously poured down his cheeks sadly, because he knows that redemption was within reach.

He has used his last breath of life and is competing to correct all the mistakes he has made previously. And has already succeeded in achieving his purpose.

He died like a noble fighter, brother and friend fighting and dying for his life for Stark himself who was wronged.

Maybe one of the most painful and noble deaths in the series that will be immortalized this season.

Turner did not give a simple greeting to Greyjoy but also gave a huge shoutout to Arya Stark on her Instagram story. Obviously, the fans are not the only ones raving about Arya’s victory over the Night King. 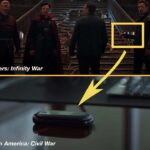 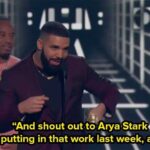